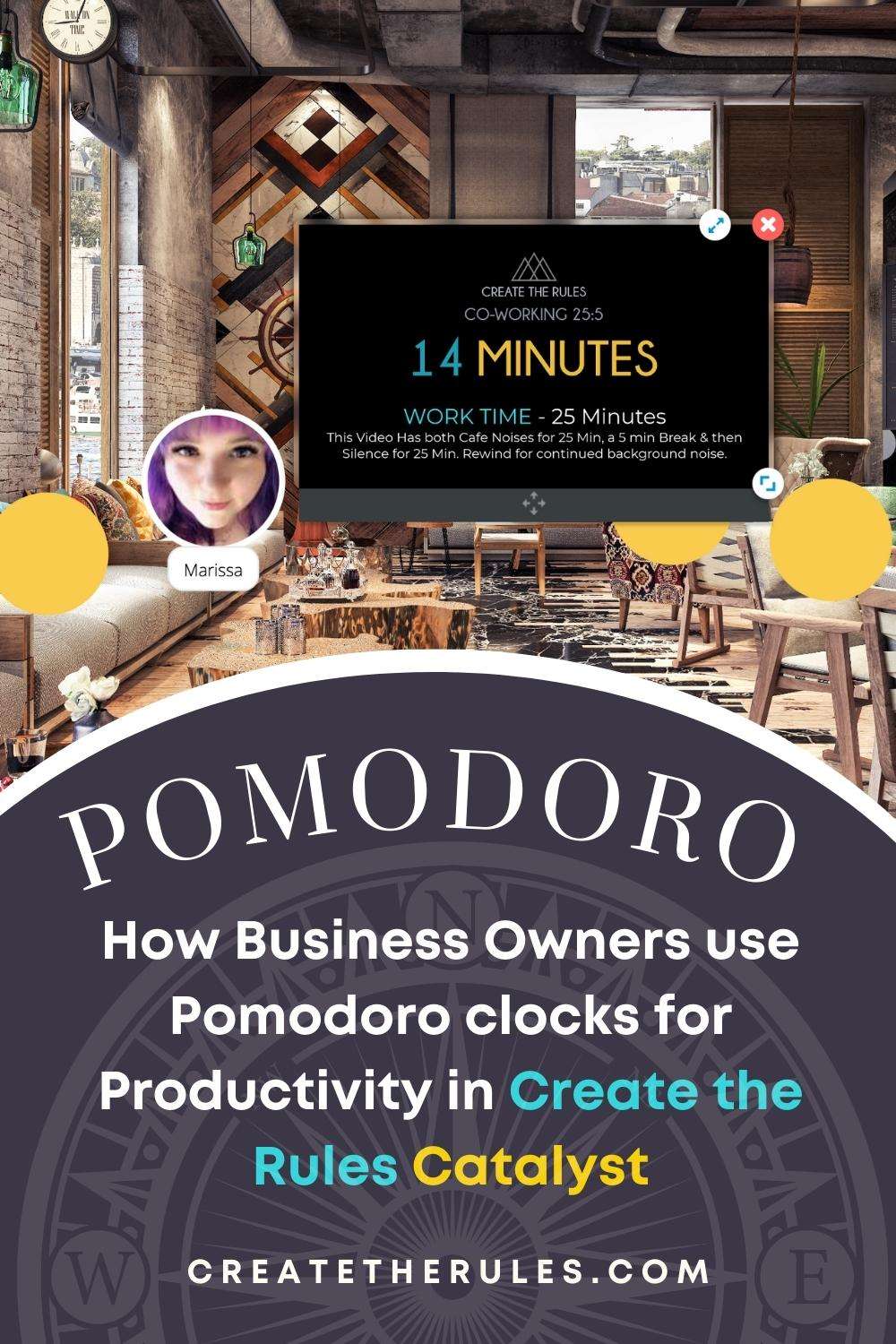 The Pomodoro Technique is a time management method developed by Francesco Cirillo in the late 1980s. The technique uses a timer to break down work into intervals, traditionally 25 minutes in length, separated by short breaks. These intervals are known as “Pomodoros”. The idea is that frequent breaks can improve mental agility.

The original technique consists of the following steps:

The technique has since evolved and been adapted to include variations such as:

In Create the Rules Catalyst, we’ve taken the traditional Pomodoro Technique to the next level by incorporating themed Pomodoro Clocks in our workrooms. These clocks not only keep time, but also set the mood with soothing or focus-inducing sounds such as Brown Noise or the lively ambiance of a bustling cafe. Imagine being transported to a serene forest or a bustling city street all while crushing your to-do list. These unique clocks are designed to help you stay productive and accomplish your tasks efficiently. Upgrade your time management game and give your productivity a boost with Create the Rules Catalyst’s themed Pomodoro Clocks.

Our clocks are primarily the 25 minute task, 5 minute break. You can hit loop on the video to give you as many Pomodoro rounds you need. You can also pause the video entirely. The clocks are individual so you won’t impact other people using the clock in the room with you. Even with Pomodoro, you get to create the rules.

You can also download some Pomodoro and Timer Apps to help you keep focused. We love this method in the Catalyst but it always completely optional for you to use.

Want to Make it Easy for People to Buy from You?

This is just one way you can make it easy for people to buy from you.

Get all 30 ways in your inbox over the next 30 days for free!

How to Use Virtual Co-Working to Grow & Scale Your Business

How to Use Virtual Co-Working to Grow & Scale Your Business 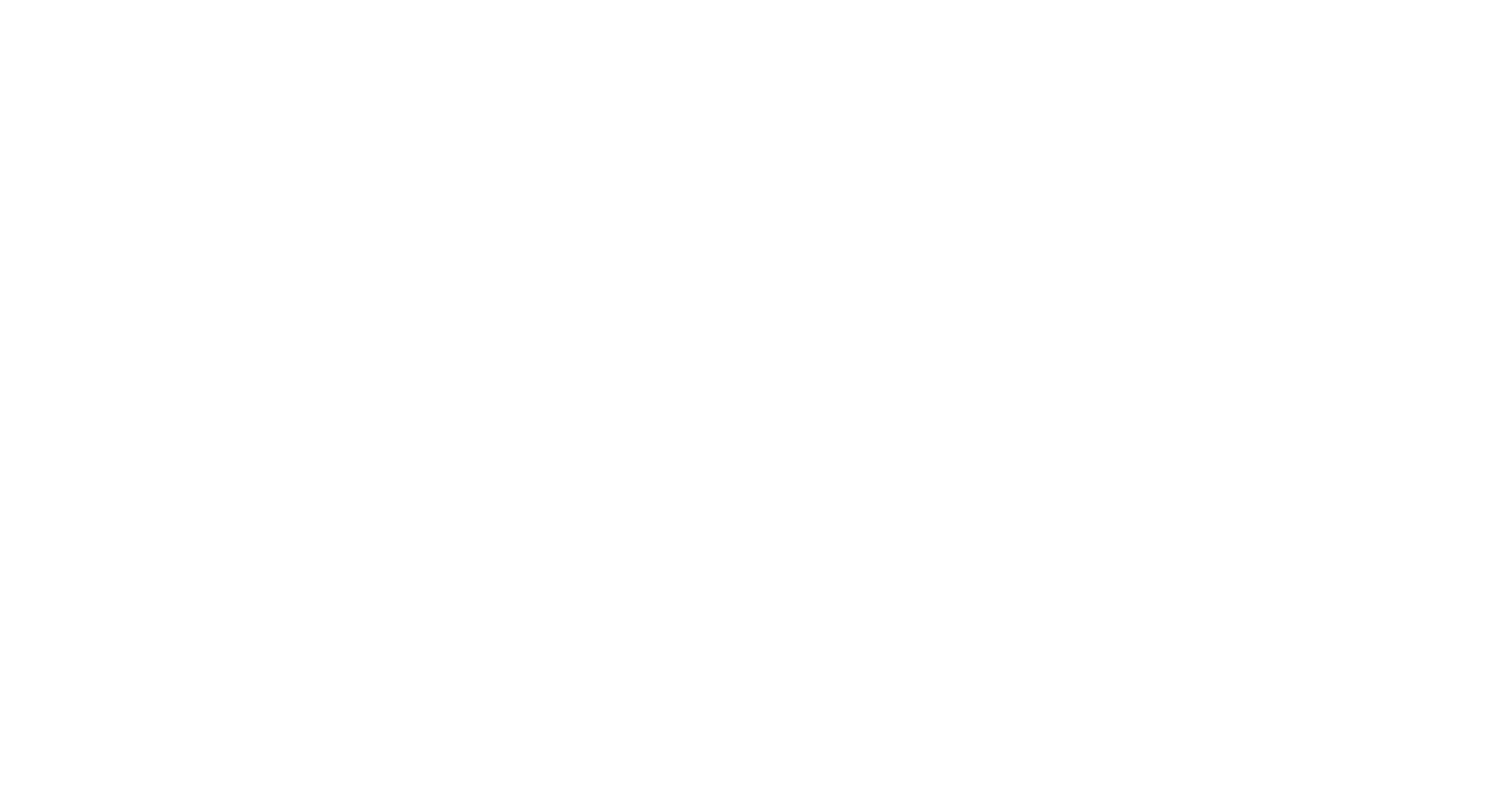 Page load link
This website uses cookies and third party services. We wish they were double white chocolate chip chocolate cookies but sadly just the boring ones on every site. OK
Go to Top