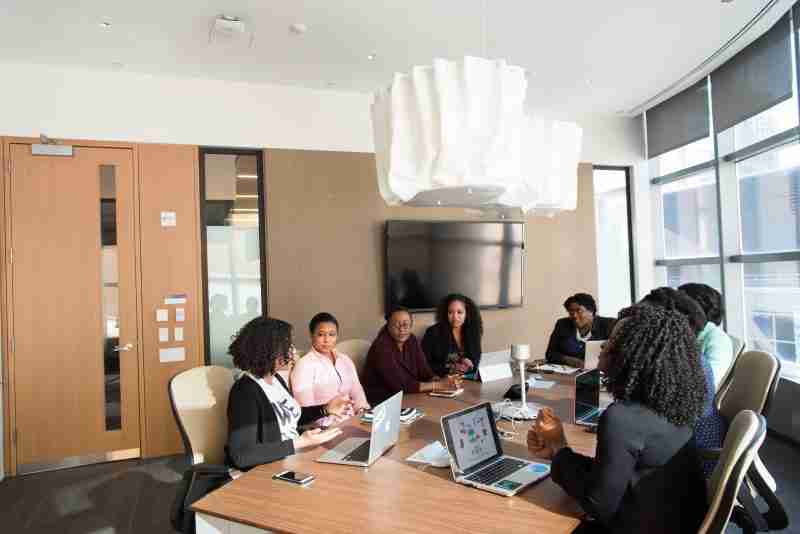 And one thing I know for sure is – we can’t move towards a world that is anti-racist when we cling to colonial capitalism.

A few things. Anti-capitalism tends to make people confused. How can I be a transformational business coach AND love profit? I will be going through a few of these topics in future blog posts. It takes some work to move our perception of money, profit, social welfare and even being wealthy. I want to help small business owners succeed, not be afraid of making profit but also to not move into the general motion of traditional colonial capitalism which uses classism to create wealthy for a small minority at the expense and hardship of a greater group of people.

Being anti-capitalist doesn’t necessarily mean you are purely a socialist either. I think our tendency to label things to the extremes (left/right) on a spectrum is an outdated safety mechanism humans created to develop identity but also to belong to a group of people like them. The problem with having these labels is if you’re against the principles of one side of the spectrum, people automatically put you on the other side.

I’ve been told instead of the Black and White, I operate in the grey. Which can be frustrating for some people but I like to operate in the world of What If?

What if we create an economy where everyone thrives? Not because everyone makes the same amount of money, but one where they choose the career and level of luxury they desire. Where their education and healthcare is taken care of because we believe both are a basic human right? What if we create a new opportunity for people to make the wealth they want, but define a rich life not by their bank account level but by their needs and wants being satisfied?

Always send me the education around anti-racism + anti-capitalism.

I love that my friends think of me when they see this type of content. Thank you to everyone sending me Black and Indigenous led anti-colonial capitalism education.

Building profit-forward small businesses who are interested in wealth redistribution and funding social programs around health and education while developing governments who don’t hinder development but restrict monopolies and wealth hoarding. We want to eliminate classism for the purposes of shared prosperity.

Don’t be afraid to make money in your business. Seek to break down your beliefs that you need to hoard, not only your wealth in money, but your wealth in safety, knowledge and access to benefits.

“As I said before, you start with one thing, you end with another. The system doesn’t stop at racial discrimination. Because it is a system of class oppression, it only camouflages its class nature under a racial cover. And in the end, it will move against anyone irrespective of color. In the end, they will move even against their own. Because, don’t believe if you are a member of that party today, that you will be protected tomorrow from the injustices. Because when a monster grows, it grows out of control. It eats up even those who created the monster.” – Walter Rodney